My new publisher - Dream of Things

I feel so fortunate to have Dream of Things as my new publisher. It will officially launch my new paperback edition of Leaving the Hall Light On on August 6 and will launch an eBook version later in the month. 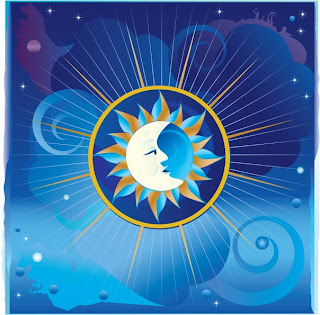 Here, I proudly tell you a little bit of information about the owner and his company:

Mike O'Mary is founding dreamer of Dream of Things publishing company. (dreamofthings.com, facebook.com/dreamofthings), a book publisher and online community for writers and other artists.

He says, “I started Dream of Things because I wanted to find ways for us to work together more often. I also hope to make a lot of new friends and to work with many of them. Dream of Things is a place where other ‘dreamers’ can share their ideas and stories, and have fun in the process.”

Mike is also the main force behind the Note Project, a campaign to make the world a million times better by encouraging more people (1 million is the goal!) to share appreciation. 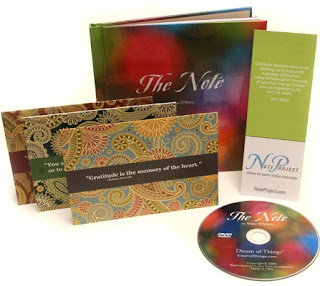 He has published stories and essays in the Sunday magazines of the Chicago Tribune, Denver Post, rocky Mountain News, Baltimore Sun, Cleveland Plain Dealer and Detroit Free Press, and in Catholic Digest. He is also a regular commentator on Northern Illinois Public Radio, as part of the local segment of National Public Radio’s Morning Edition. And, he has written and produced sketch comedy in Chicago. You can see his posts over at the Freelance-Zone blog where he’s a regular contributor.

Besides his publishing and writing work, Mike has more than twenty years experience in corporate communications, producing speeches, annual reports, and executive communications for leading corporations. 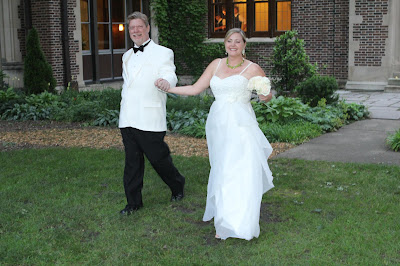 Dream of Things is currently accepting creative nonfiction stories – up 2,500 words – for anthologies on these subjects

·
Please go to the Dream of Things Workshop page for more information.

Dream of Things, both a book publisher and online bookstore, offers books, videos, prints, greeting cards, and other creative works at its dreamshop. Current offerings include:

*notice I put my memoir at the top of the list :)

As Mike says, the name Dream of Things comes from the following quote, which has been attributed to George Bernard Shaw and Robert Kennedy:

So to the extent we have a mission, it can be summed up in two words:

I'm so excited for the new journey your book will take. All the information about Dreams of Things on here is wonderful for Mike... and thanks for posting our wedding photo - I love that picture too!

Hi, Kathy, Thanks for commenting on this post. I'm glad it's okay. I too am very excited about my book's new journey. I can't thank you enough for your role in helping that journey begin. All best - and hope to meet you and Mike in September. xo