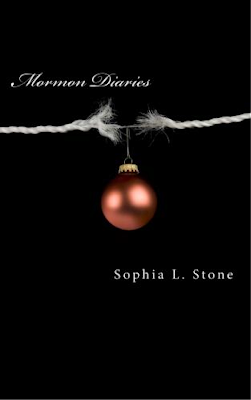 Thank you, Madeline! It's so great to be on your blog today. :-)

Great to have you. I've shared it around, so hopefully you'll get a little business from this post. xoxo

Powerful video. I will be back to read your review, just wanted you to know I was intrigued by the video and Sophia's book cover.

Thanks, Sonia. That's why covers and videos are so important in getting a reader's attention. Hope you'll read the book. xoxoxo