On this day I think a bit about my dad, but just a bit. He’s been dead since 1975 - over thirty-seven years. He’s vague in a lot of ways. Yet I still remember vividly his last year and half and his courageous battle against cancer. I think he waged the battle to please my mother. His own heart wasn’t in it. Finally, and I was so proud of him for this, he said he was through. He just wanted more and more morphine to aid him in dying. That was the most courageous part. Standing up to her and dying on his own terms. 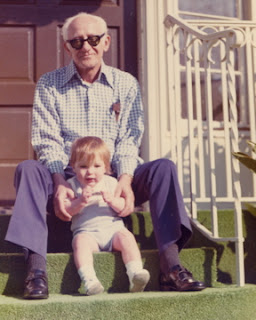 What makes me more sad today is what Bob has been through. He was the father of three sons and now only one is living. His first son, Eric, was born with Down syndrome during his first marriage. He died in 2004 accidentally, choking on a peanut butter sandwich. 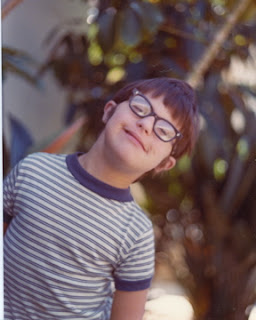 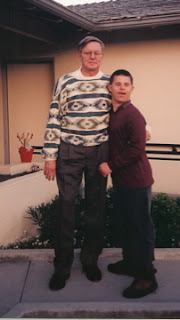 Our older son Paul was born perfectly healthy and was fine and brilliant until his first manic break at age twenty-one. He was then diagnosed with Bipolar 1 disorder. At age twenty-seven – five years before Eric died – he  took his own life in our home as a result. Bob found his body in our downstairs bathroom. You can read all about that in my memoir, Leaving the Hall Light On. 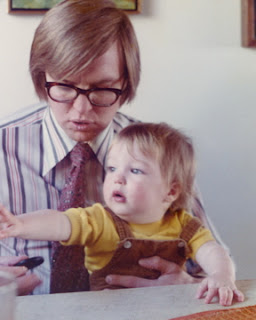 Bob doesn’t talk much about either of these deaths. Yet, many times I see him with tears in his eyes while watching something on television or hearing a piece of music. Just the other day he cried while listening to John Lennon because John reminds us of our Paul. Lennon was Paul’s hero and musical muse.

I think that is what makes me the saddest. Bob holds all his feelings in – and he works to drown them out.

Yet his life as a father isn’t all bad news. 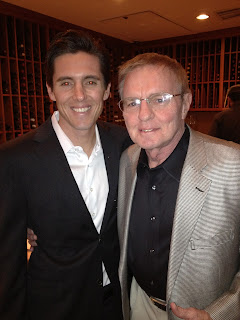 Tonight we’re having dinner with our surviving son Ben. Ben is the light of our lives. Even with what he’s gone through – the loss of his brother – he is the most loving and caring person I know. He is a great husband, friend, teacher, and mentor. Never a conversation goes by without an “I love you” at the close. I love to watch Bob and Ben in a hug. And thankfully Ben and his wife, Marissa live close by. We wouldn’t have it any other way. 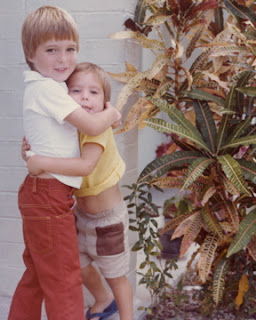 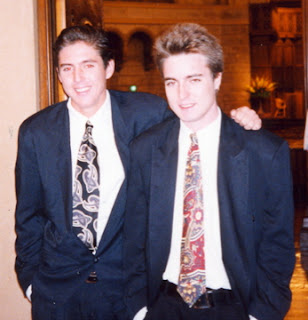 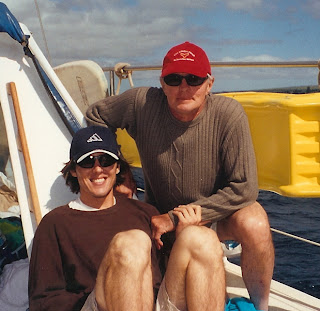 Such beauty in the words that grace your post, Madeline. Always, you honor every aspect of life..from love to death and, more importantly, the emotions that carry us through the tough times..the love that underlies all. When I need to become grounded, I visit your blog or open your memoir.

Thank you, Dody. I'm always glad to have you here. You are always so supportive. And I'm glad my words are so meaningful to you. xoxo