I'm looking forward to my sister's visit this weekend. She lives in the northwest, and we don't get to see each other as often as we'd like, but she does come once in while especially to visit her daughter who lives near me.


Sheila and I are nine years apart in age. She always says, "I'm the baby." I expect I'll be hearing that when I'm 99 and she's 90. But, it's all good. When she was born I got to help take care of her. It was like playing with a real live baby doll. And of course as we grew up, she and I became closer and closer - except geographically - because our age difference didn't matter anymore.


This weekend we're having a girl's night out to see "So You Think You Can Dance" with her daughter and our cousin. I've never seen the show but Sheila says it will be terrific. (I'll let you know what I think next week.) 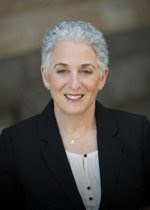 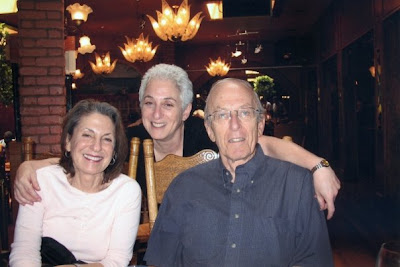 Email ThisBlogThis!Share to TwitterShare to FacebookShare to Pinterest
Labels: family, siblings, So you think you can dance

Nice shots. Have a great weekend with your sister!

Thanks, Jacqueline.
We did have a nice weekend.

Have wonderful time visiting! I am a new follower from Network YOur Blog. I hope you’ll follow my blog, too. Growing Old With Grace http://growing-old-with-grace.blogspot.com/

My brother Jim and I were 11 years apart and I definitely had a "little baby" as my parents were busy and I loved being a babysitter at that age. This always bonded us despite the age difference. I'm glad you all had a wonderful weekend. Bless you Madeline.